Pleasanton is a city in Alameda County, California, incorporated in 1894. It is a suburb in the San Francisco Bay Area located about 25 miles east of Oakland, and 6 miles west of Livermore. The population was 70,285 at the 2010 census. In 2005 and 2007, Pleasanton was ranked the wealthiest middle-sized city in the United States by the Census Bureau. Pleasanton is home to the headquarters of Workday, Ellie Mae, Roche Molecular Diagnostics, Blackhawk Network Holdings, and Veeva Systems. Other major employers include Kaiser Permanente, Safeway, Oracle, Nordstrom and Macy's. Although Oakland is the Alameda County seat, a few county offices and a courthouse are located in Pleasanton. The Alameda County Fairgrounds are located in Pleasanton, where the county fair is held during the last week of June and the first week of July. Pleasanton Ridge Regional Park is located on the west side of town. 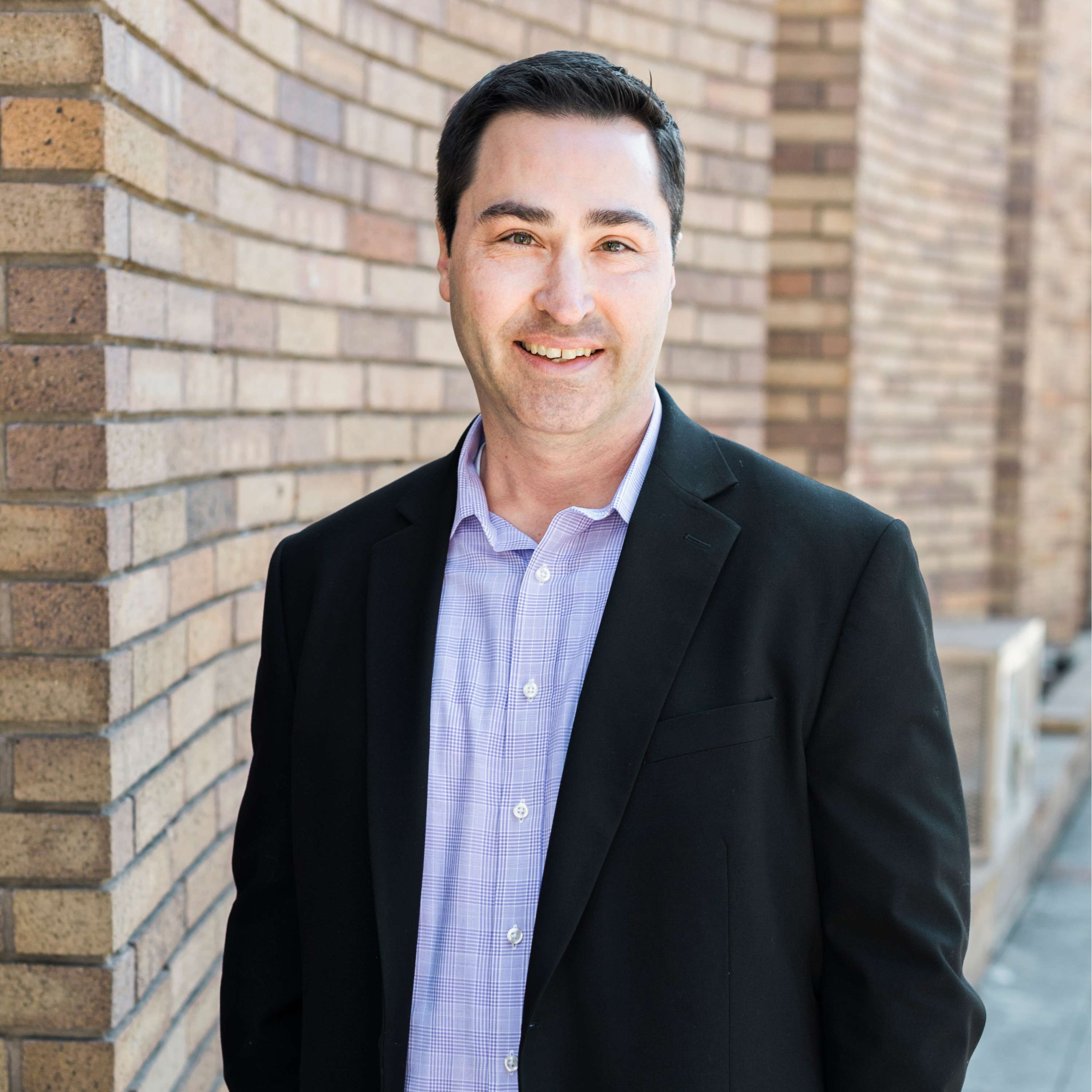